Just in case you have been living in space for the past 15 months you might not be aware that Avatar (2009), released late last year going on to become the highest grossing film of all time, is being re-released at the cinema on August 27th (hurrah!).

Here are a few beautiful stills and trailer of the soon to be re-released epic, titled Avatar Special Edition, it's still in 3-D (which is essential no matter how many times you have seen it), with additional scenes this time, which I'm sure will make the event even more joyous... 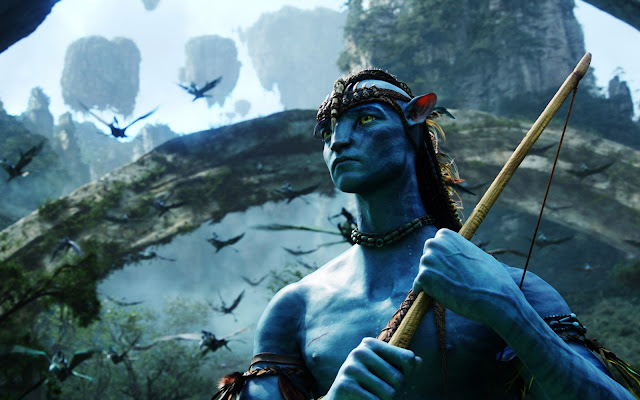 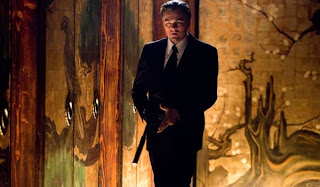 Yes, as late as it is, I thought perhaps a review of Christopher Nolan's latest epic would be well received a few weeks after its initial release. It gave me time to reflect and decide whether I in fact appreciated everything that encapsulates Inception, or if I was merely dragged along in the media hype and global success it has achieved. Or it might just be the fact I have been too busy with work and various other things to sit down and blog it. Either way I'm sure you will thank me.

The trailers excited me. The posters intrigued me, as did the fact Leo (probably my favourite actor of the past decade) was the central protagonist, especially after a string of notable performances since the turn of the century (The Departed, Blood Diamond, Shutter Island). Hell, the hype excited me too and whilst I got a little bored of hearing a new film by the bloke who did Batman, the thought of what Inception could be, made me feel like a child on his way to Disney World. 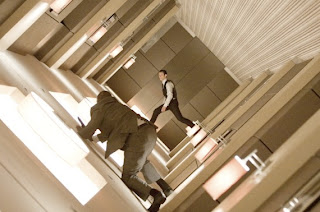 I would like to make it clear now that I was not left disgruntled, nor let down, nor disappointed in any way whatsoever. Inception is simply breathtaking. It was pleasing in every way.

An original and creative plot was arguably the films strongest aspect. Much like Memento, it maintains your attention, draws you in and grips you for its entirety. You will be asking questions, and, surprisingly it resolves such discrepancies as the plot develops, thus never leaving you bewildered. Matched by the strength of the cast, Di Caprio puts in a strong performance as protagonist Cobb. Not only does he drive the excellently paced narrative, but is accompanied by a selection of quality supporting roles, with the likes of Tom Hardy, Michael Caine and Joseph Gordon-Levitt, which made Inception compelling and a real pleasure to watch.

The premise; amidst a sci-fi future world where people are hooked up to enter and manipulate one another's dreams, Cobb has a questionable reputation exploiting said technology and uses his expertise for morally ambiguous intentions for equal minded individuals. A particular job Cobb undertakes is the focus of the main story, which appears simple enough, thus allowing the premise intricacies and definition of the idea of  inception to be explored.

Never is it boring. Certainly thrilling, especially towards its climax, Nolan has followed up to his Batman sequel flawlessly, living up to all expectations, making arguably an even more impressive motion picture than The Dark Knight. 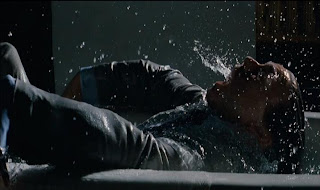 Instantly I am left wanting more and cannot wait to see it again. All that is left to do is, at the earliest opportunity, watch it again, and again and probably a few more times over the coming years and place Inception comfortably into my elite collection beside the likes of Goodfellas and The Departed.